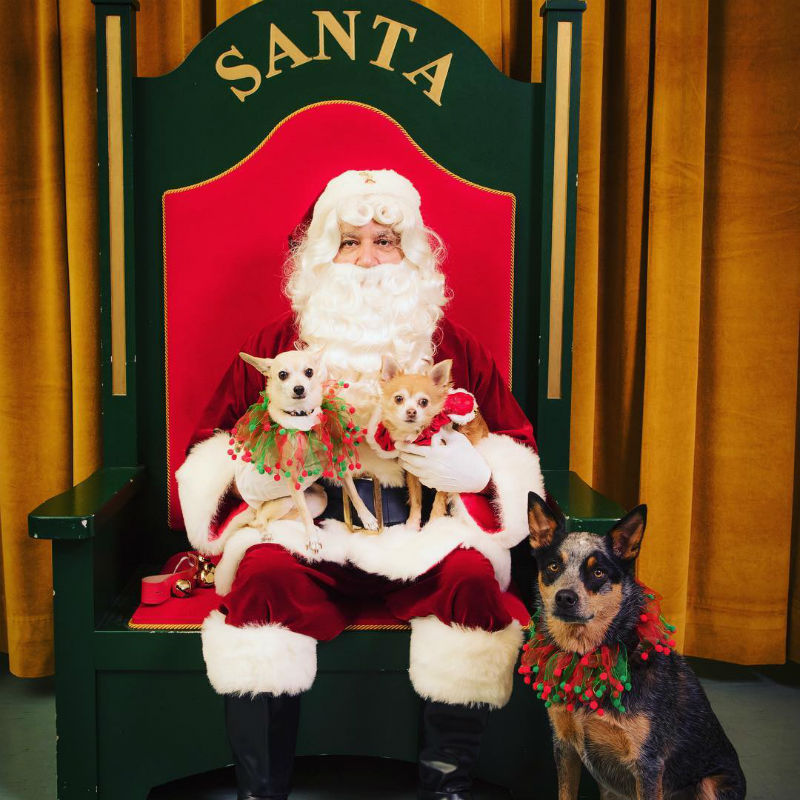 Family gatherings, huge meals, gift giving, and decorations! It’s that time of year again! The holidays can be busy, and often stressful with all of the planning and holiday buzz. At College Manor, we want to prevent added stress by making you aware of some of the more common holiday dangers that your pet can be exposed to. No one wants to spend their Holiday Season in an Emergency Veterinary Hospital.

Chocolate
The first one I want to talk about is chocolate. I’m sure this isn’t the first time you’ve been told that chocolate is not safe for dogs and cats, but it is still worth talking about. While indulging in sweets, it is important to be mindful where the box or container sits if you have a nosey pet. For those of us who do a lot of baking over the holidays, a good thing to be aware of is that baker’s chocolate has a very high amount of a chemical called theobromine, about 400mg per ounce (comparing to milk chocolate at around 60mg per ounce).

While humans have no issue metabolizing this chemical, our pets cannot. Clinical signs of theobromine toxicity are vomiting, diarrhea, high heart rate, and agitation, but can escalate to tremors, seizures, cardiac arrest, and even death.

Turkey Bones and Fat
For those of us who will be having a turkey for this holiday season, it’s important to recognize that this holiday staple can be quite dangerous to our pets. Turkey bones, if ingested are at risk of perforating through the stomach wall or intestine. Bones can easily splinter when chewed, making this risk even higher. Scraps from the bird are also an issue. Dogs and cats are not built to metabolize rich and fatty foods, nor do they have any nutritional need for it.

Lethargy, constipation, and attempting to vomit (but nothing is coming up) are signs that your pet should be seen, as they could have swallowed a bone. Feeding fatty foods can cause vomiting and diarrhea, but it also increases the risk of pancreatitis, a condition which often requires hospitalization to correct.

The best prevention for digestive upset and emergencies is to avoid giving new foods, fatty treats and/or bones, all together!  Instead, spoil your pet with a canned version of their dry kibble, an exciting new toy, a wintery hike or even just relish in some extra cuddle time by a cozy fire.

Holly and Mistletoe
Holiday plants are always a nice touch at Christmas. Holly and mistletoe, despite popular belief, are among the most toxic to cats and dogs. These should be kept well out of reach, whether they are dried or live. Ingestion of these plants causes drooling, severe gastrointestinal upset and pain, drastic drops in blood pressure, abnormal behaviour, seizures, and death.

Electrical Cords
With Christmas decorations, inevitably comes electrical cords, especially around your tree. Of course, pets are in danger of chewing cords all year round, but there is something about new and exciting things brought into the house that entice an investigative pet into trouble, and they chew on things that they may not normally.

This is especially a concern for those of you who have new additions to your household for the holidays, as puppies and kittens learn the world around them by putting things in their mouth. Electrical shocks from live wires can cause burns in and around the mouth. If a more severe jolt is received, we begin to worry about difficulty breathing, seizures, or cardiac arrest. Keeping cords tucked away, where access to them is limited or non-existent is the best course of action.  Baby gates can be helpful in keeping pets from areas of concern, or you may need to contain your pet in safe areas of the home if you are not directly supervising them.

Tinsel
As a cat owner, tinsel is Public Enemy #1 in my household.  It’s shiny. It’s string-like. A small bit of air will make it move on its own. It’s the perfect cat bait.

While pretty, and a nice decorative touch to trees or presents, tinsel is highly dangerous if ingested. One possibility is that it causes a blockage, balling or knotting up in the stomach. Another is, should it pass through the stomach, is that it can slice up the intestinal tract as it passes through. Both of these instances would require emergency surgical intervention.

It should be noted of course, that dogs should be watched around tinsel as well. Especially puppies who want to eat everything they come across.

The happiest and healthiest way for your pet to celebrate the holiday season is to keep their routines and meals as consistent as possible! Our pets thrive on consistency and the security of your routine to give them what they need. There is no doubt that they love to have you home a little more, and the occasional dropped scrap off the cutting board is always welcome, but being mindful of their needs is important. Give them a safe quiet place away from the action of loud busy gatherings. Consider leaving them home with a pet sitter if you are traveling to new places with long car rides and unfamiliar settings. We hope that keeping these things in mind during the holiday bustle will help every pet have a safe and happy holiday! 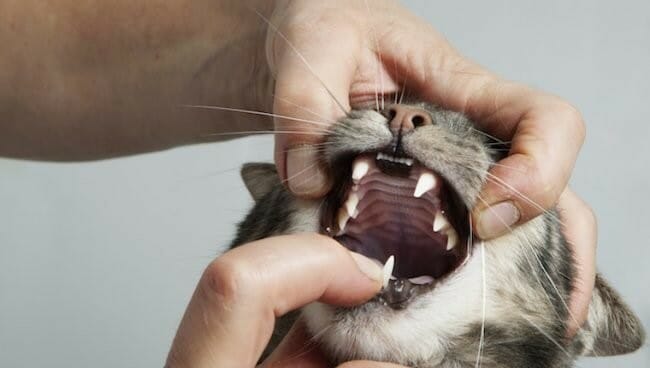