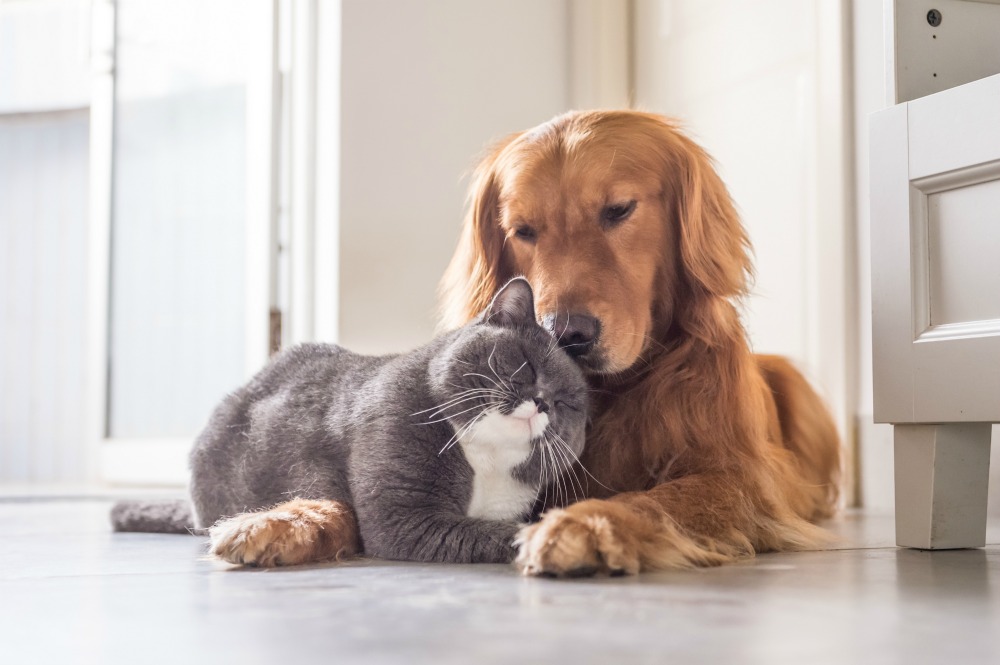 Saying goodbye to a beloved pet is usually a time of great emotion. As we cherish the memories of our pet, we cope with the loss in very different ways.

Sometimes people can carry on as normal; some may cuddle their dog’s favourite chew toy while sobbing over Marley & Me, some need a replacement right away; there’s no right or wrong way to deal with this loss. But it turns out that some people, as we have seen in entertainment news recently, are willing to go to rather extreme measures to mend their broken hearts: making decisions about pet aftercare apparently doesn’t seem to end at making cremation or burial arrangements, some are going as far as cloning their dog.

For the small sum of $100,000, a controversial biotech lab in South Korea will clone your dog. The company, which has been in business since 2006, was founded by a trained veterinarian and scientific researcher Woo Suk Hwang who has a rather shady history. Having been expelled from his academic institution for fabricating research, Hwang was publicly disgraced and still faces criminal charges. This, however, has not affected business as the firm has cloned more than 700 dogs since it was established, approximately 15 clients per month. It has even expanded recently to the US with plans to offer cloning to UK clients soon. The first commercially cloned pet was a cat named Little Nicky, produced in 2004 for a North Texas woman for the fee of $50,000 USD. Now clients can go online and access a company that will clone your dog for $50,000 and cat for $25,000 USD.

The cloning technique being used is the same method that brought us, Dolly, the sheep back in the 1996-nuclear transfer. First, cells are taken from the pet to be cloned and the nucleus, the cellular command center that contains the organism’s genetic information, is removed and saved. Next, an egg cell from a donor pet is obtained, and the nucleus is replaced with that of the pet to be cloned. The egg cell is then given a small electric shock to stimulate division, and after a few days, the developing embryo is placed back inside a surrogate mother. Although the surrogate doesn’t have to be of the same breed, it is ideal to be of similar size. Today, two decades after Dolly’s birth on July 5, 1996, the impact of cloning on basic science has surpassed expectations whereas the reality of what is technically called nuclear transfer—the form of cloning used with Dolly—has largely faded from public consciousness

It is important you understand that you do not get your old dog back, but more of an identical twin. Altered epigenetics: primarily alterations to DNA and histones of the clone that result in changes in gene expression, can result in changes in appearance and behaviour. That is the ‘twin’ may appear slightly different; Dalmatians, for example, may have different spots. The biggest issue is that the clone’s temperament and behaviour could be very different as the environment and your pet’s reaction to it play a large role in shaping who your dog grows up to be and how they behave. Personality is evolution’s insurance, helping populations adapt to changing conditions. Also, the procedure is not without risks; many dogs are born unhealthy, so they have to repeat the process until a healthy dog is produced, although the company claims it never puts a dog down.

An ambitious company, Sooam Biotech has no intention of stopping at dogs and is dreaming big. Recently, they signed a deal with Russian scientists to attempt to clone a woolly mammoth, despite the ethical issues surrounding this.