How Pheromones Can Make Our Pets Happier 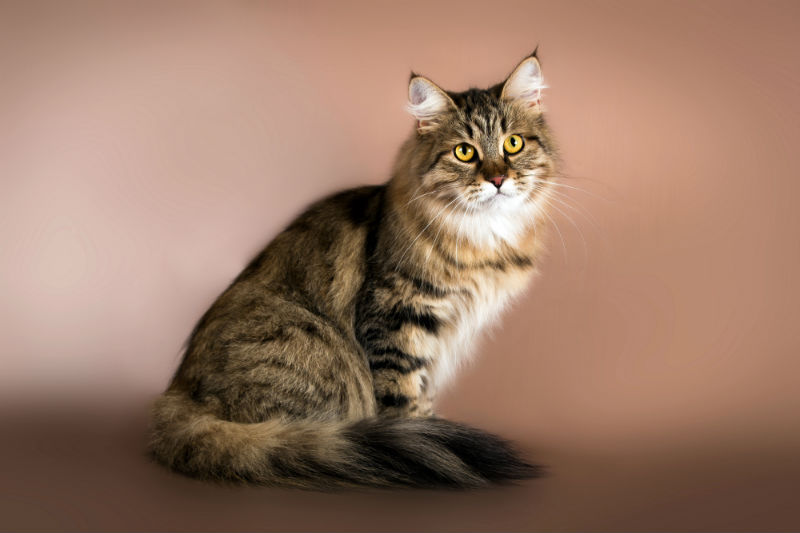 A pheromone is a chemical compound that is produced and released by an animal to affect the behaviour of another animal of the SAME species. Coming from the Greek word “pherein,” meaning to “convey” and the English word hormone, the word pheromone was established in 1950 to describe these chemical messages.

Each species has specific pheromones that they release, and specific olfactory receptors with which they receive pheromones.

Pheromones tell others everything from territory boundaries, trust, sexual availability and mood.

Examples in the animal world:

Call us to talk more about drug-free ways to help with behavioural issues, and check out Feliway or Adaptil’s websites.